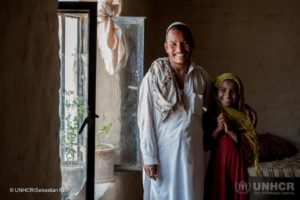 This is thirty year old Minadar he has eight children (in this image with his eight year old daughter Noorzia), they all returned to Afghanistan two years ago’ in 2013.

Earlier in 2015, a small working group of DRC and UNHCR colleagues came together to develop a PIM framework with a series of supporting components. Discussions and further brainstorming continued on these components at the first Protection Information Management (PIM) Working Meeting, held with global-level PIM stakeholders in Copenhagen in May 2015.

Since May 2015 (read more here), colleagues from a growing community of PIM stakeholders have continued to conceptualize and develop PIM ‘Next Steps’ originally formulated at the May meeting. Key documents and concepts were further developed by the PIM reference group during May-December 2015, providing the foundation for the second PIM Working Meeting, held in Geneva in December 2015.

This document presents specific outcomes of the second PIM Working Meeting, as developed and agreed among colleagues who attended the meeting, and are as follows: 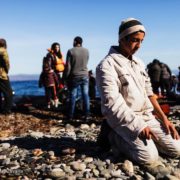 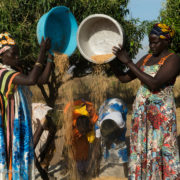 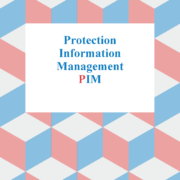